​This is an annual interactive geek festival bridging fandom with discovery all while raising money for charity! The mini-con offers an artists' alley, vendors, cosplay, workshops, panels, and gaming tournaments as well as break-out events. Including, incredible items in our silent auction. Get your geek on! #GEEKUP906. 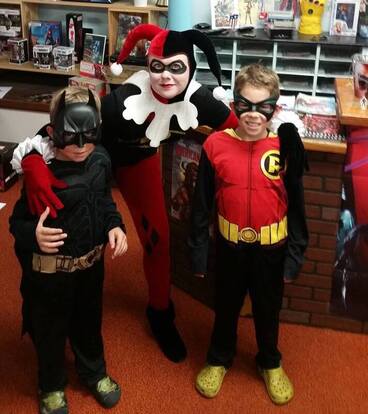 Join us for our Cosplay Contest at GeekUP to see who has the best costume. Adult and youth categories.
If you still want to participate and haven't pre registered you can sign up for the limited remaining slots at the door to the event.

Good luck to this year's participants! 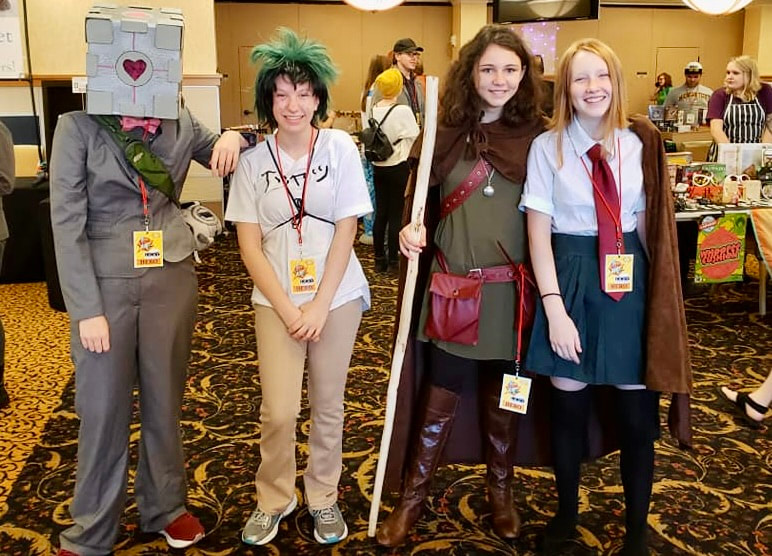 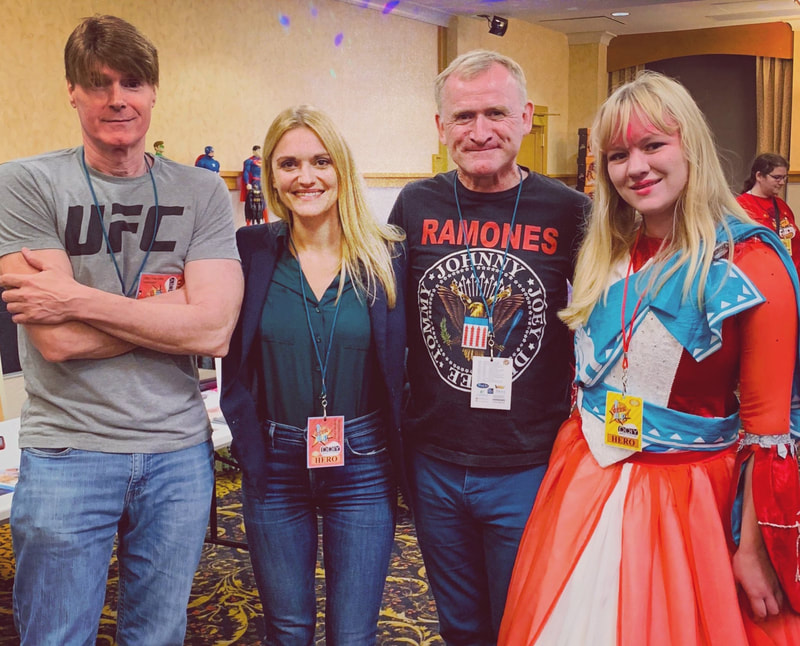 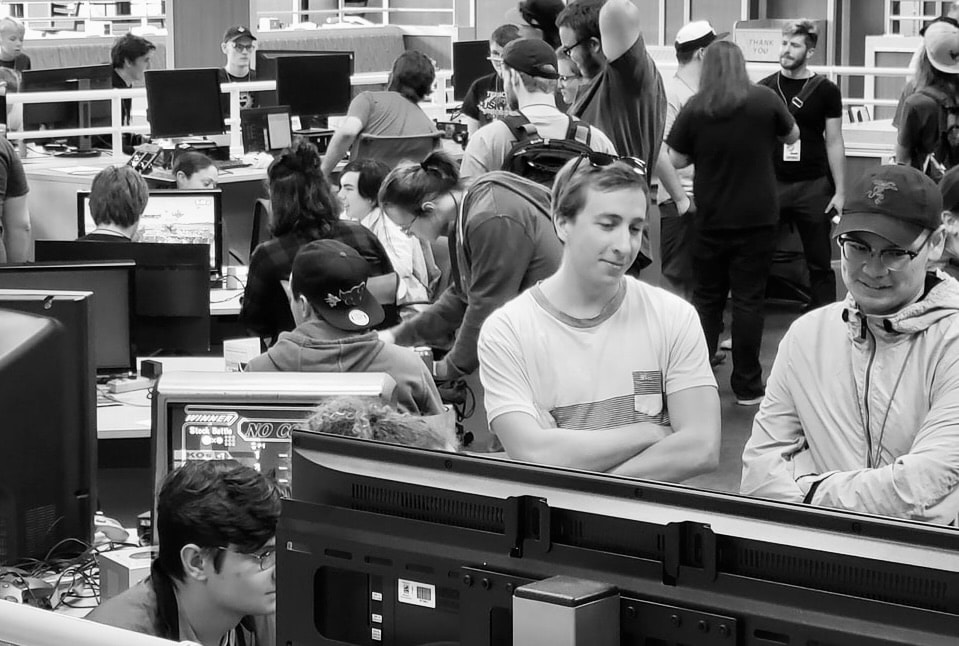 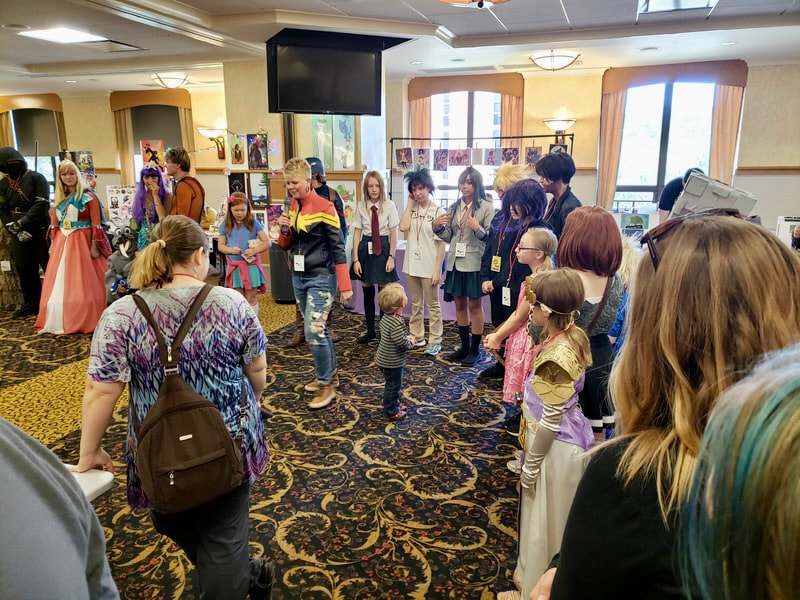 GeekU.P. was founded by Shana Porteen (Black Ice Comics &Books) and Actress /Voice Actress Patricia Summersett. Shana is the owner of
Black Ice Comics & Books, located in Houghton, Michigan. Patricia, originally from L’Anse, MI, is an accomplished actor/voice actor doing voice
and motion capture for several video games including Zelda: Breath of the Wild (worldwide 2017 Game of the Year),
Rainbow Six: Siege, Deus Ex: Mankind Divided, and the Assassin's Creed Franchise. Wanting to give back to the community
they love, they decided to create GeekU.P.! This is the 4th year of this popular event and it continues to grow.
​We hope you’ll join us in making this year particularly memorable!
For questions or additional information please contact Shana Porteen at blackicecomics@gmail.com